Learn more about the history that made us, and our mission to serve the community.

The Med -Shop Pharmacy was opened in the Fall of 1973 by Don Bethard on the West side of the down town square. He moved the store to the Brookshires shopping center in 1977. Don had a few partners through the years. His first partner was Pat Downey and his second partner was David Skinner.

I came to work for Don and David in 2004 and bought Don’s half of the Partnership in 2006 upon his retirement. We Moved the store to its present location in 2012 building a new building with convenient drive thru’s for our customers.  David and I worked together until  2015 until his retirement.

Sourcing Only the Highest Quality Products

We aim to ensure we only offer a premium selection of medicines, vitamins, and other products to our customers. 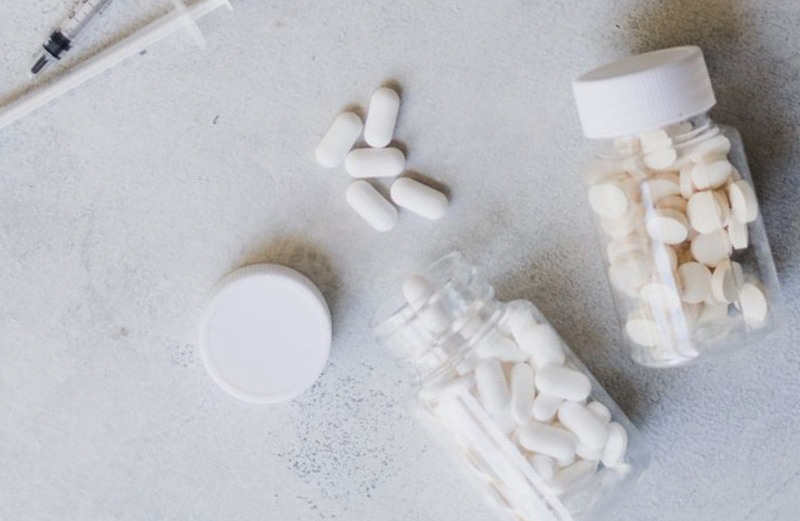 Trusted By Doctors & Patients Since 1973.

We’ve been around for a long time. We hope to stay even longer. Click the button below to reach out and see what we have to offer you.

“The best place to get your prescriptions by far. I have used many different places in many cities, but the service and convenience of the Med Shop is absolutely the best!”